Stammering (also known as dyslalia or dysarthria) in children is quite common, but sometimes dealing with the problem is not only an issue regarding speech. For a child it can also be a matter of discomfort, isolation and prejudice.
It can be tricky for parents as well, who find themselves having to deal with their child’s insecurities, often without having the appropriate knowledge and skills. Identifying the correct therapeutic approach allows to stop the problem so that is doesn’t drag on into adulthood, where it can further damage quality of life.

Stammering is basically the repetition of sounds or syllables several times in a row during a sentence, or the extension of a part of a word while talking, and also when a word gets stuck or remains completely unspoken. The degree of stammering can vary from person to person, and from one situation to another. Someone might have periods of stammering followed by times when they speak relatively fluently.

The WHO defines dyslalia as a disorder of the rhythm of speech in which the patient knows precisely what he would like to say, but at the same time is unable to say it due to stops, repetitions and / or prolongations of a sound.

There are 2 main types of stammering: developmental, which is the most common in children; and acquired or late-onset stammering – which is the result of certain medicines, or psychological and/or emotional trauma. 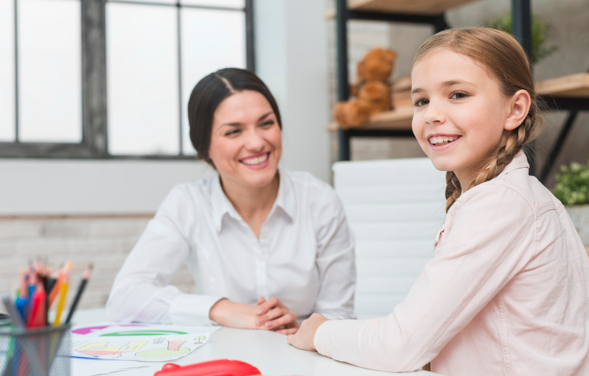 How to recognise Stammering in Children?

According to the World Health Organisation’s definition, stammering is a disorder of the rhythm of speech in which the patient knows precisely what he would like to say, but at the same time is unable to say it due to arrests, repetitions and/or prolongations of a sound involuntary.
The onset of stammering in adulhood is uncommon. The condition usually occurs during childhood development, mostly in children aged 3 to 6 years (primary stuttering) and it will spontaneously disappear in time in most cases. Sometimes the problem can also be found at a later stage, in children aged 6 to 14 (secondary stuttering) as a chronic evolution of primary dyslalia.
According to DSM-5 definitions, stammering:

Stuttering is an emotional-psychological disorder, not to a disease. There is no single cause for the onset of stammering in a child. Rather, it seems clear that it is the result of a series of multifactorial stimuli (physical, due to stress, anxiety, insecurity, shyness or traumatic events). 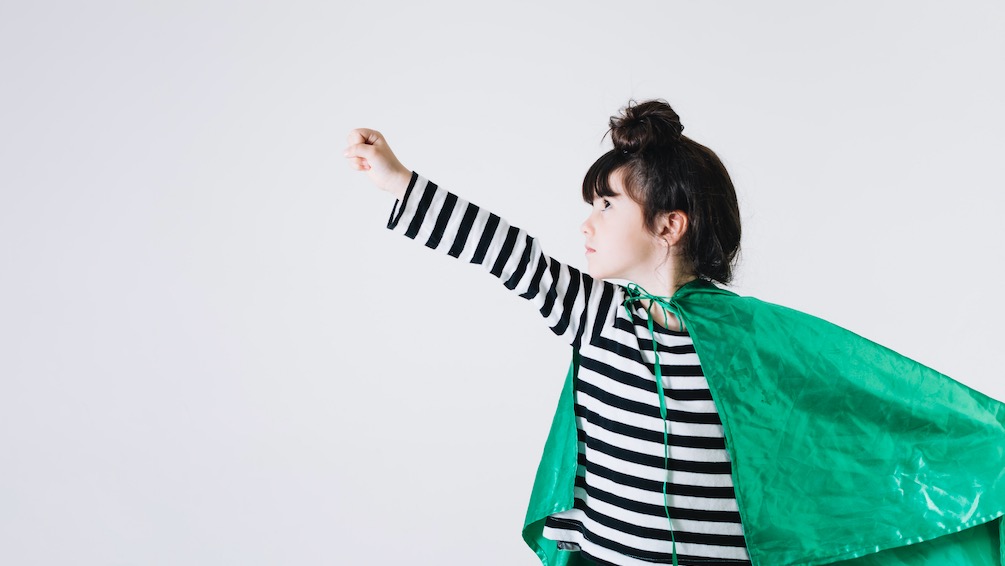 Treatment for Stammering in Children

No specific intervention is recommended for primary stuttering, as the problem usually disappears naturally within 3 years. Whereas, if it doesn’t disappear, in secondary stuttering you can resort to a combination of speech and language therapy that teaches how to manage the articulation of words, and psychotherapy that allows to solve underlying emotional conflicts or anxiety. The latter may be associated to a pharmacological approach where anxiety is a relevant underlying factor.

It is also important that the child is encouraged by the family that should have a patient and non-judgmental approach, where the child’s words should never be preceded, thus leaving them the freedom to express themself within their own time and way, and supporting that self-confidence needed to turn negative thinking and anticipatory anxiety into an “I can do it” attitude.

How to deal with stammering? Children

In addition to the therapies described, it is important to create an environment where your child feels more relaxed and confident about talking. The family should therefore not precede his words to reinforce anticipatory anxiety; thus leaving the freedom to express oneself with the times and ways felt, supporting that self-confidence that turns negative thinking into: “I can do it”.

Medelit’s Team of specialised Speech & Language Therapists and Psychologists provides a whole range of combined treatments that are provided directly in your Home and Online. The support services for stammering in children include: 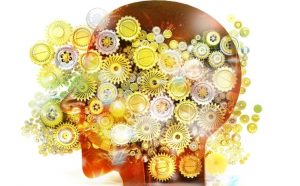 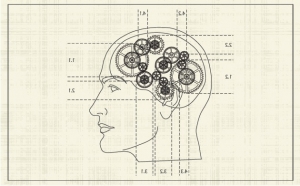 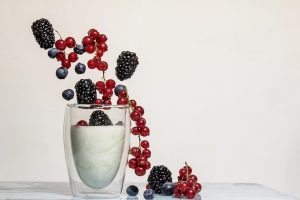 Shereen Webley
2020-09-22T13:46:20+0000
The speech therapist who visited me at home was very attentive, patience and positive. She had time to address all of my questions and give me much needed guidance. Very pleased with the service and... would highly recommend. Thanks, From a pleased mother.read more

by Ba on Medelit UK

The service is good and organized very well to my son's satisfaction.

by Vickram on Medelit UK

Adam was excellent. No complaints

by Mathew on Medelit UK

by Jane on Medelit UK

Can’t tell you how happy I was to find an acupuncturist who could come to my home after I put my back out. All very professional...

by Anonymous on Medelit UK

I am very impressed with the practitioner who is friendly but professional and experienced in her field.

Give Us a Call
We use cookies to ensure that we give you the best experience on our website. If you continue to use this site we will assume that you are happy with it.Ok